Caesar's Fuorisalone: 'The Instant of change' at Milan Urban Lab Caesar Ceramics, The unique ‘material culture’ that identifies us comes from more than 30 years experience and innovation in the field of high-quality Italian porcelain tile, a guarantee of comprehensive technical know-how.

Caesar's Fuorisalone: 'The Instant of change' at Milan Urban Lab

Caesar is proposing an event of great aesthetic, scientific and philosophical depth at the Caesar Urban Lab in Milan during the next Fuorisalone.

'The instant of change' is the title of the research project that photographer Alecio Ferrari, together with Caterina Gabelli and Sara Maragotto of the creative collective Studio Fludd firm, have carried out to investigate the changes in the state of matter, the photographic restitution of a dense and articulated path of reflection involving the concepts of time, transformation and the relationship between cause and effect, through the essence of human interaction. 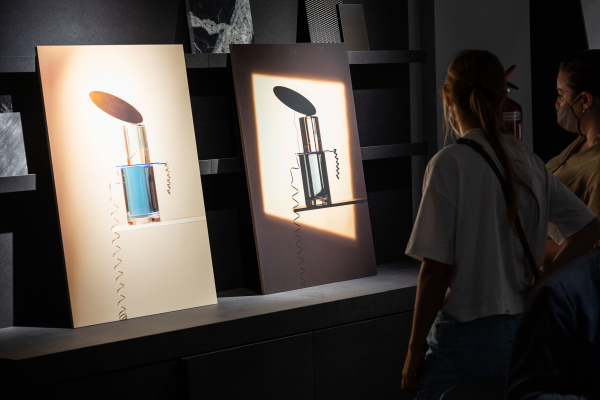 With curiosity and method, the instants were subjected to processes of slowing down and expansion. Different phenomena were triggered and isolated, and then observed in their constants and variations. Visual thought has manipulated the present, affixing its transformation one instant at a time.

Starting from this conceptual basis, the operational dialogue between Alecio Ferrari, Caterina Gabelli and Sara Margotto explores the states of matter filtered by the passage of human touch and therefore of time, like a laboratory of human transformation.

'The instant of change' exhibition belongs to the rich programme of events included in the "Season Première", the concept with which the Fiorano Modenese company welcomes a September full of proposals and novelties - to accompany an intense and challenging year. 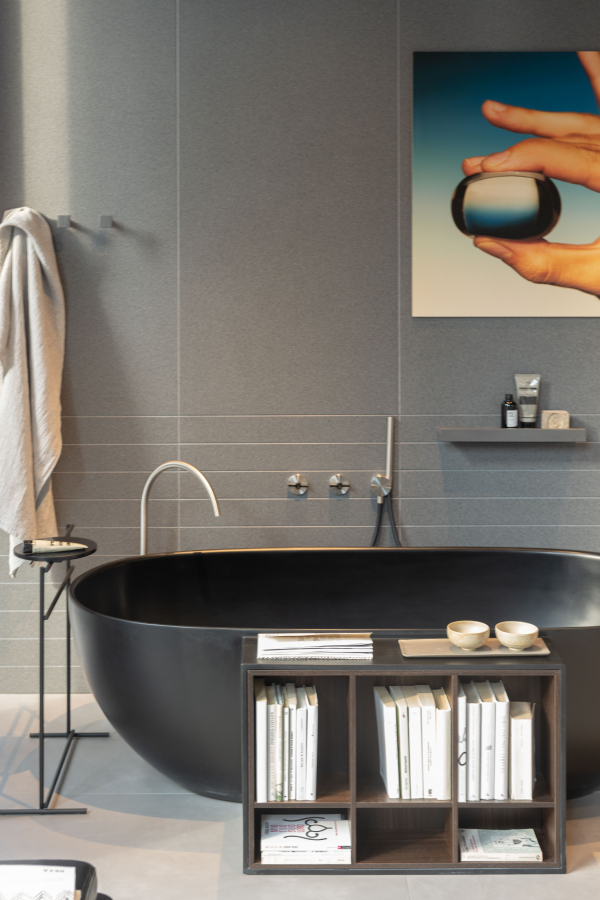 Actually, Season Première is a collector of all the initiatives that Caesar offers its customers and visitors, combining live and digital opportunities. Through the dedicated digital platform, you can find out about the various scheduled appointments, make contact or view them, arrange a visit or stream a live broadcast.

With this in mind, 'The instant of change' exhibition set up at the Caesar Urban Lab in Milan, in via Molino delle Armi 14, is added as a new voice to Caesar's communication strategy, which enriches the tools and strategies available to take ceramics to a higher level, capable of transmitting material value and also wellbeing and design, expressing all of its genuine versatility to the full.

Ceramiche Caesar confirms its commitment to the world of design and architecture with the inauguration of the Caesar Milano Urban Lab - a point of reference for the renowned Italian ceramic company in the city of Milan - on 7 October 2020.

At 14 Via Molino delle Armi, just 15 minutes from Piazza del Duomo and near the new M4 underground line, Caesar have its space inside Mo.1950. Mo.1950 is a multifunctional structure conceived on the basis of Corrado Molteni's entrepreneurial vision and designed by Matteo Lualdi, in which materials and products chosen to create the most complex interior design projects achieve their full expression. 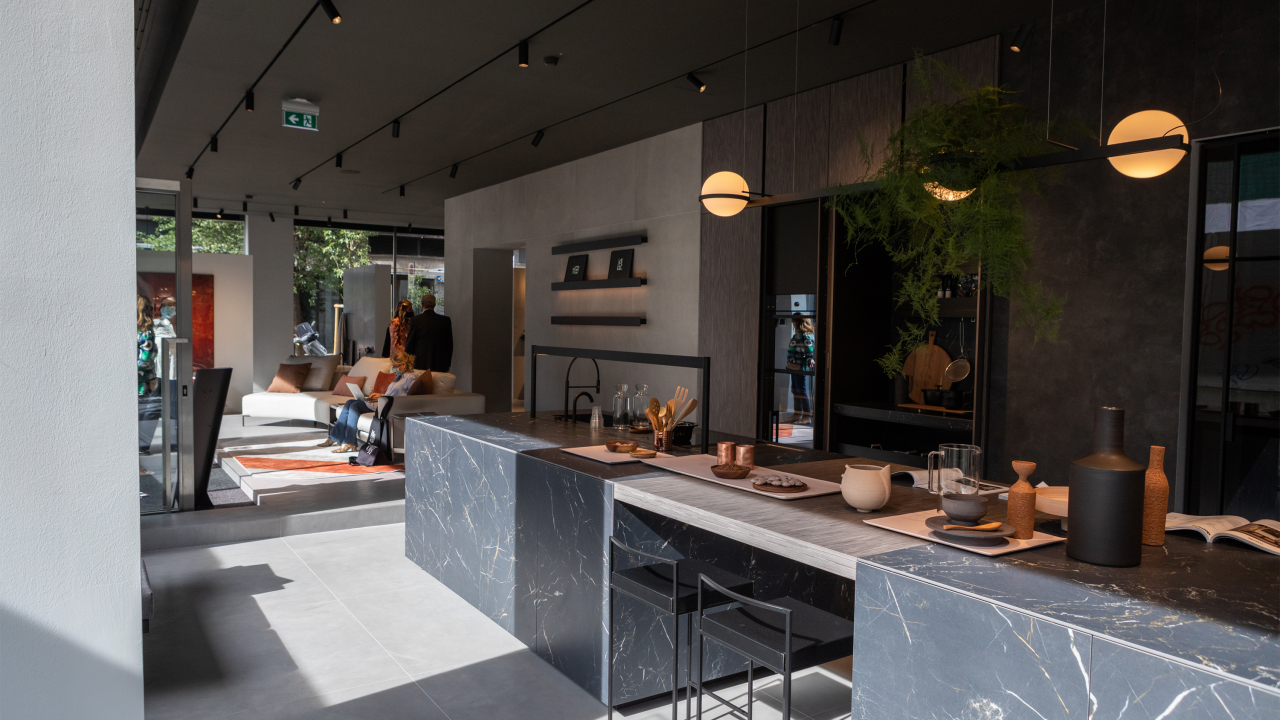