The ferry port area of Halifax, a regional municipality of eastern Canada and the provincial capital of Nova Scotia, has been the subject of important renovation work designed to provide its citizens with an even more efficient and functional service.

The work, carried out in three different phases and set to be completed by the end of June 2019, has seen the involvement of Caesar, the Italian firm responsible for supplying the ceramic floor tile material for the Alderney Gate pedestrian walkway.

The Alderney Gate Pedway, already thirty years old, no longer responded to current user needs. Thanks to this work, the first of three operations and one which took about six months (June-December 2018), it is now identifiable as a real hub that welcomes people with its elegance and functionality and facilitates the link to the adjacent buildings, which include the Alderney ferry terminal, the Alderney Gate public library and the Alderney Landing cultural centre, which comprises a theatre, art gallery and covered market.

The new space has been restructured in line with cutting-edge design trends that have resulted in significant overall improvement, with a more effective air-conditioning system and the creation of three separate waiting areas, each with accessible seating.

The upgrade has also involved interior finishes, with Caesar contributing to the architectonic contemporaneity with its Life and Tecnolito series.

The naturalness of wood and an atmosphere of relaxed well-being marry with the ceramic functionality of the Life series, which offers a very original interpretation of the wood essence with its light Nordic shade and typical 20x120 cm gangway size.

This is flanked by the skilful and sophisticated contrast of Tecnolito marble-effect porcelain tile, in its 30x60 cm size and dark Charcoal shade. 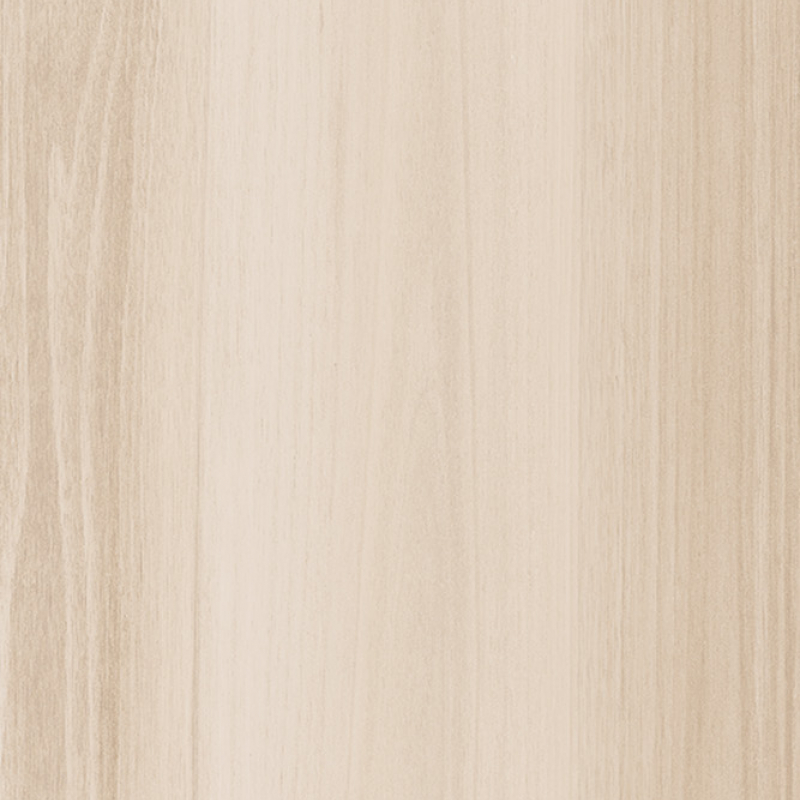 Other projects with "LIFE" 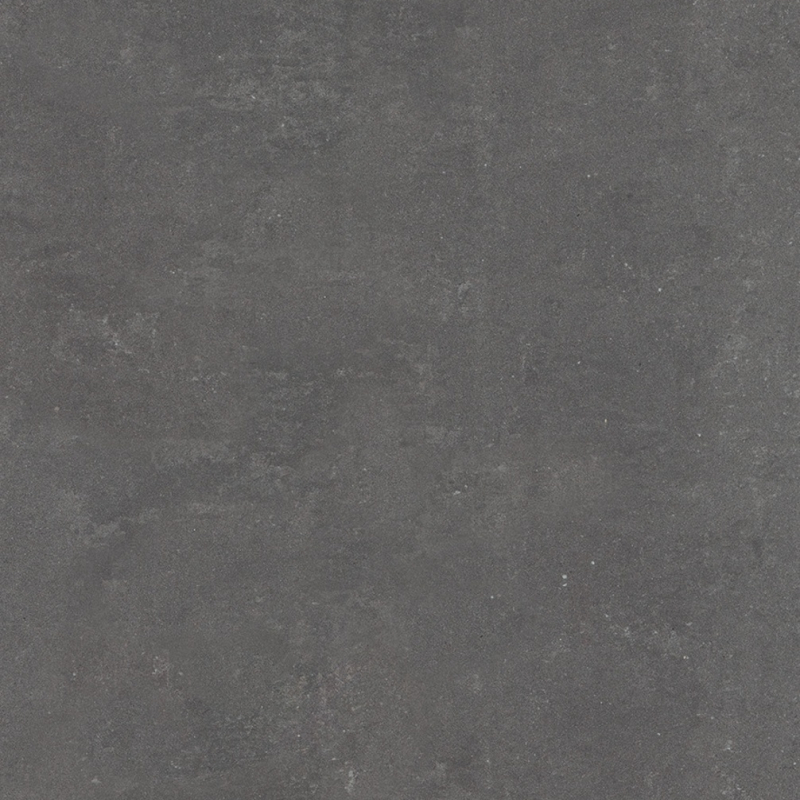 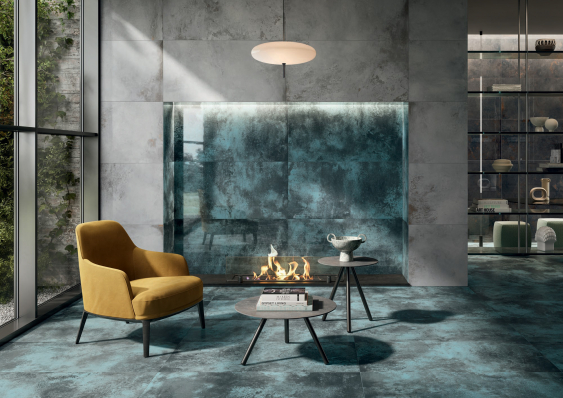 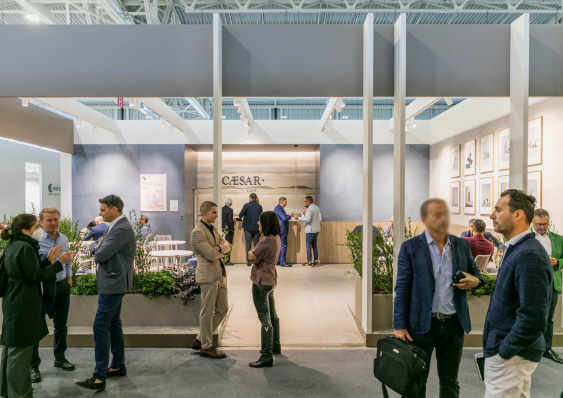 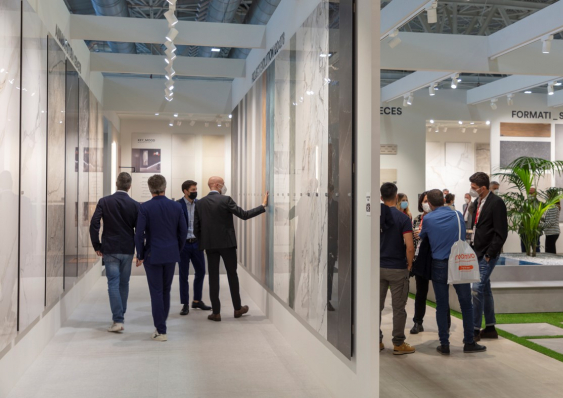